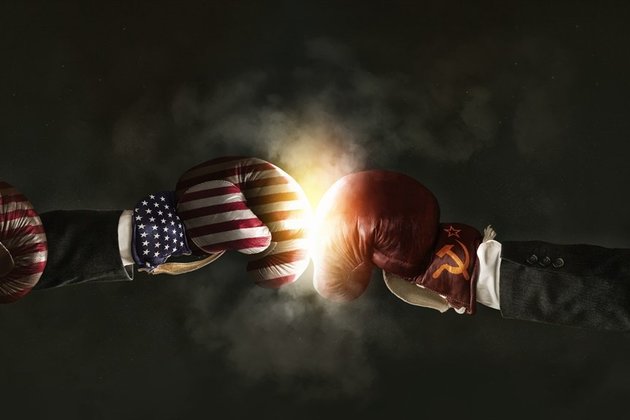 USA: Russia is spreading disinformation about the coronavirus

Thousands of Russian-linked social media accounts have launched a coordinated effort to spread alarm about the new coronavirus, disrupting global efforts to combat the epidemic, US officials told AFP.

The disinformation campaign promotes unfounded conspiracy theories that the United States is behind the COVID -19 outbreak, in an apparent bid to damage the US image by seizing on international health concerns, they said.

False personas are being used, Facebook and Instagram to advance Russian talking points and conspiracies, including suggesting that the CIA is behind the virus that has claimed more than 2 300 lives, mostly in China.

"Russia's intent is to sow discord and undermine US institutions and alliances from within, including through covert and coercive malign influence campaigns," said Philip Reeker, the acting Assistant Secretary of State for Europe and Eurasia.

"By spreading disinformation about coronavirus, Russian malign actors are once again choosing to threaten public safety by distracting from the global health response," he said. 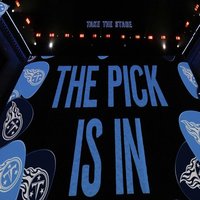 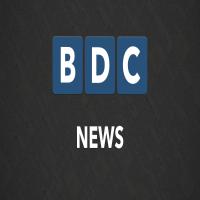 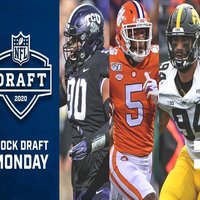 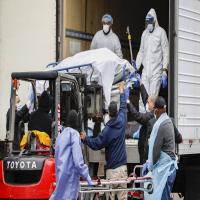 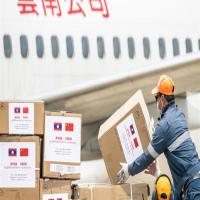 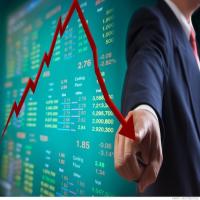 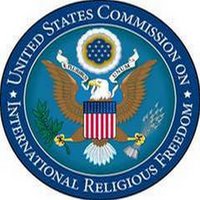 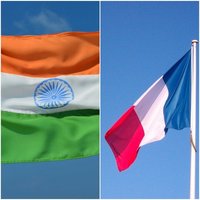 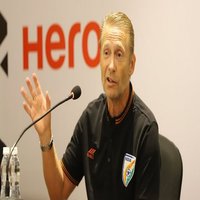 COVID-19: India U-17 women's coach to return to Sweden